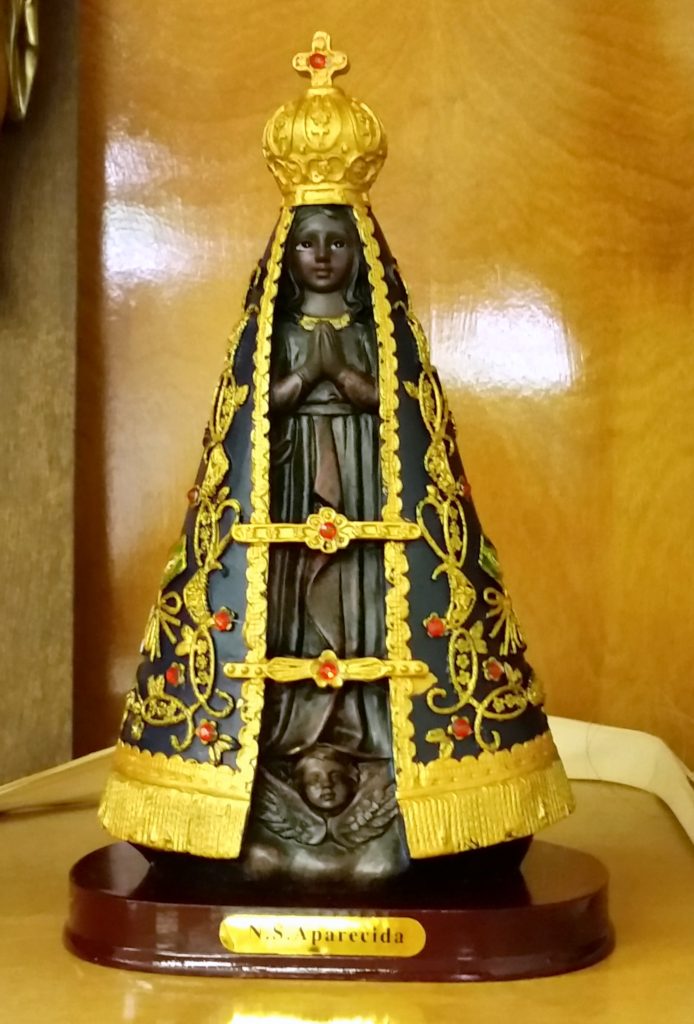 donated a statue of Saint Mary to the school Library. The statue is a replica of the famous Our Lady of Aparecida statue.

The original statue is housed in an enormous church in Sao Paulo, Brazil. The church has space for 45,000 worshippers making it the largest Marian Shrine in the world.

Many Catholics in Brazil have adopted Our Lady of Aparecida as the patroness of their country. Pope Francis drew worldwide attention to the statue by adding a replica to the Vatican Gardens.

The statue at the School of Saint Mary is found in the library and is a gift of the Bailey family. Thank you. 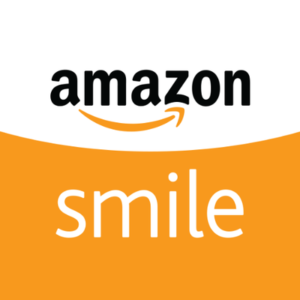 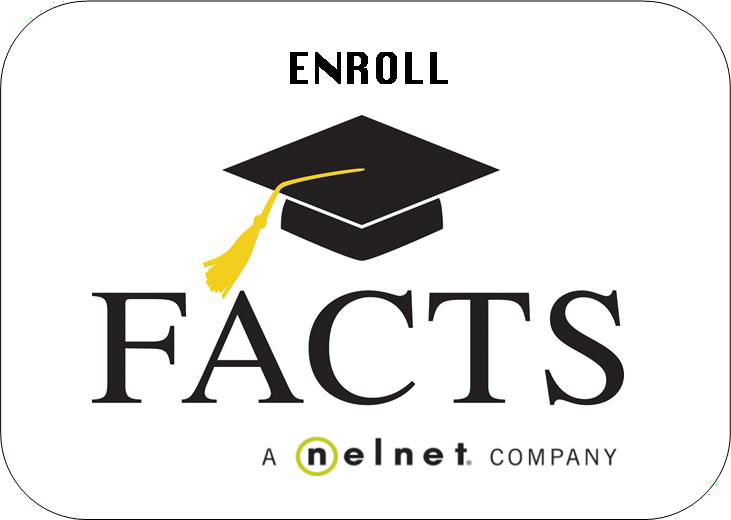